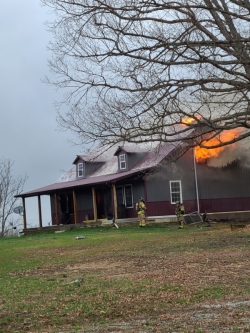 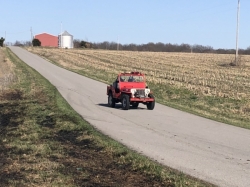 On March 22nd at 4:46 p.m., Milton Fire & Rescue was dispatched to the area of 279 Joyce Ridge Rd for the report of a grass fire. Crews arrived on the scene and found a small grass fire spreading ...
Read more »
Structure Fire
Tue. Feb 23rd 2021 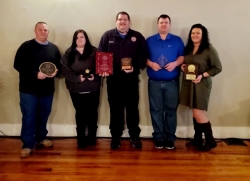 Tonight we held our annual awards dinner to honor the member of the department and those who have helped us during the year. Below are the results of the awards and some photos. Without these voluntee...
Read more »
2020 Water Ball Fight
Sat. Oct 10th 2020 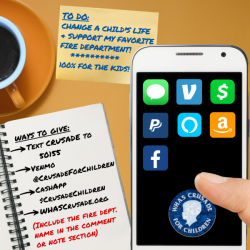 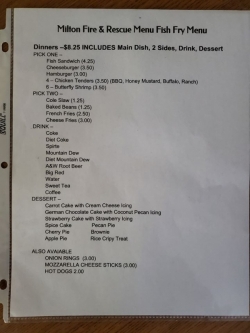 We are happy to announce that we are going to open our fish fry back up after a couple of months of closure due to the COVID-19 pandemic. Our fish fry will open back up on Saturday June 6th from 10:30...
Read more »
Fishing for Autism
Wed. Feb 5th 2020 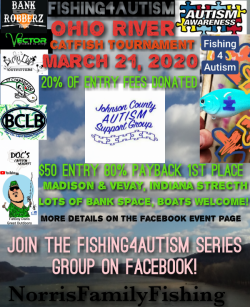 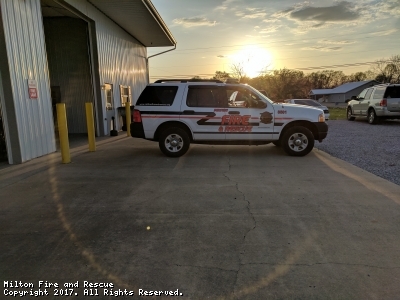 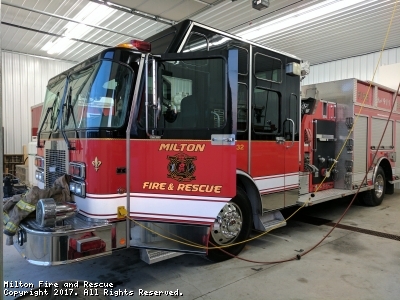 1996 Spartan
1996 Spartan Pumper purchased in 2014 to replace 8531 when it went out of service. This apparatus was purchased from Appleton Wisconsin from a fire truck dealer. 8532 has a large cab with plenty of head room and storage. 8532 is located at Station # 2.
Engine 8535 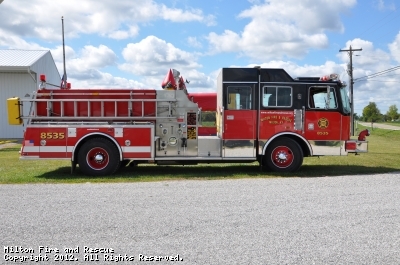 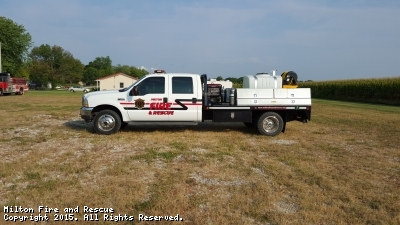 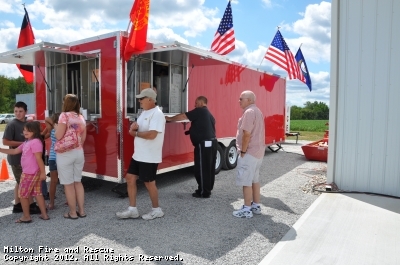 2012 Fish unit
5 deep fryers, oven, griddle, pepsi machine, large fridge and freezer, all stainless steel. Thanks to LG&E for helping us out.
Generator 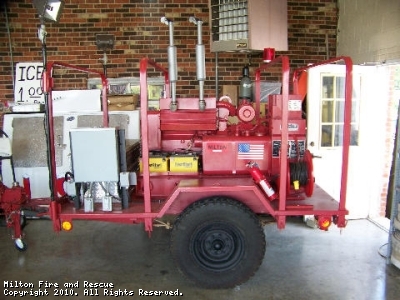 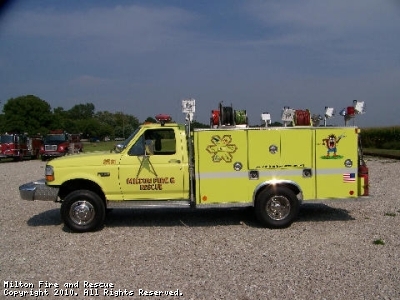 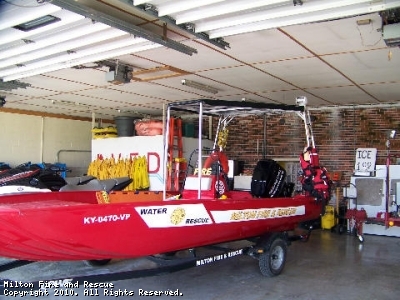 2005 Lowe Roughneck
2005 Roughneck Rescue Boat, is used for water rescue incidents on the Ohio river. Milton Fire District covers about 24 miles of the river. due to the increase in traffic along the river, we started a water rescue service in 1997, after the flood of 1997. This boat was purchased in 2005 and put into service in October 2005, replacing the older 1971 aristocraft boat the department owned.
8591 is located at Milton Station #1.
Tanker 8562 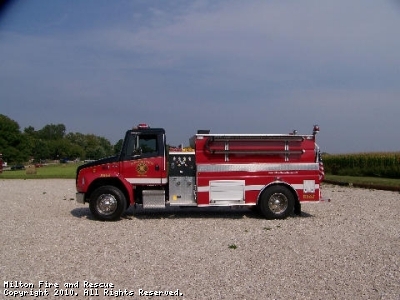 Promote Your Page Too

Member Login
Birthdays for May 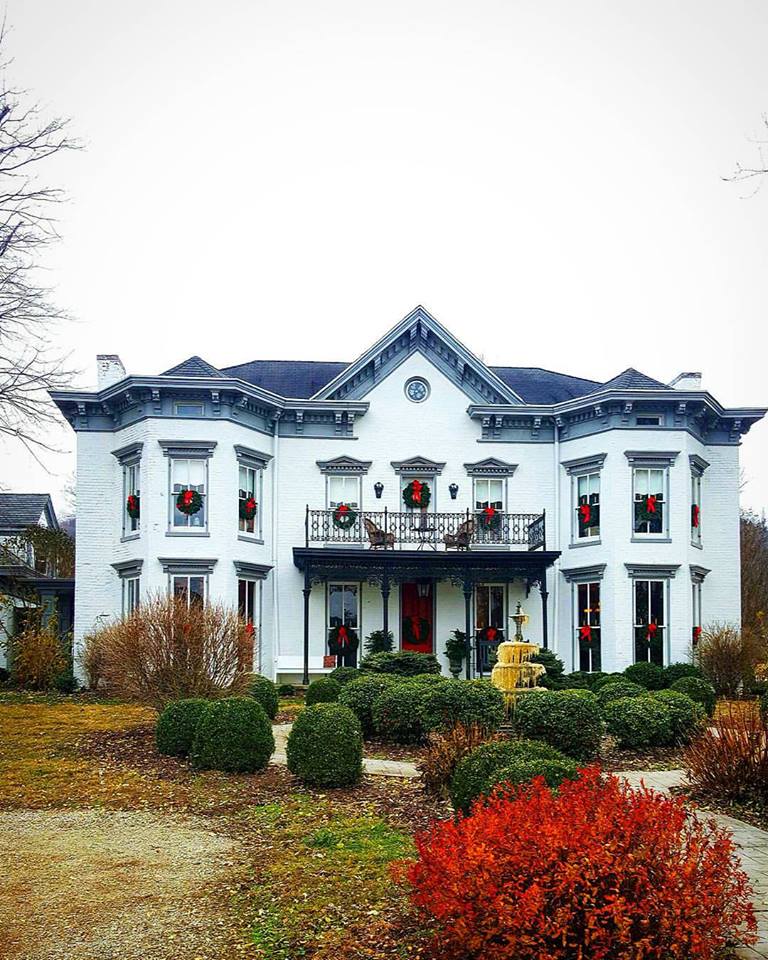 FollowTweet
Copyright © 2006-2021. YourFirstDue Inc. All Rights Reserved. Designated trademarks and brands are the property of their respective owners. Content on this web site is supplied by Milton Fire and Rescue. YourFirstDue Inc. cannot be held responsible or liable for any content, text, pictures, or any other media found on this web site. Maintained by the members and staff of Milton Fire and Rescue.
Management Login
Powered by